Hugo Levine, 15, of Greenwich, is performing in Boston Ballet’s production of Mikko Nissinen’s The Nutcracker in the role of Fritz. He has been a student at Boston Ballet School for less than a year. 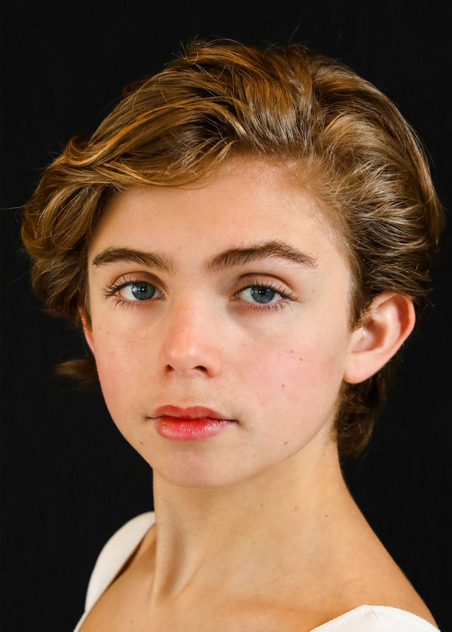 Hugo began his training at age 12. At the age of 13, he continued his training at Greenwich Ballet Academy under the tutelage of Andrei Jouravlev, who studied at the famed Perm State Choreography Academy in Russia and was a former principal dancer with the Perm State Opera and Ballet Theatre.