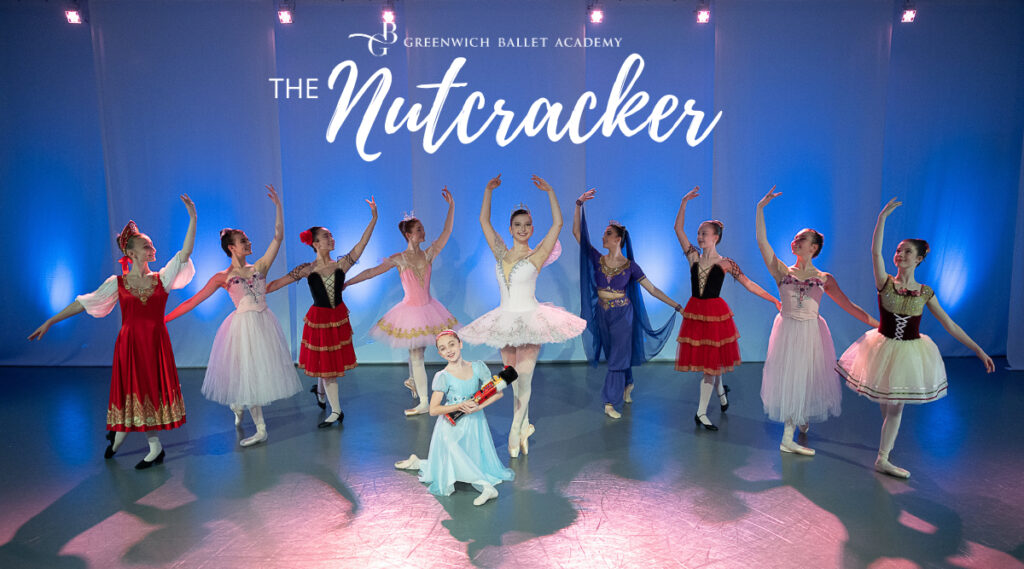 Greenwich Ballet Academy has jumped and jetéd in response to Covid, closing last March for in-studio classes, and reopening on July 6.

Before closing again on Nov 12, when Port Chester received a Covid-19 Orange Zone designation, the non-profit ballet school brainstormed a way for the dancers to perform The Nutcracker, one of two highly anticipated annual live performances – the other being the spring recital, which was canceled in response to the initial shutdown last March.

And while last year the students performed The Nutcracker in the Greenwich High School Performing Arts Center, which Patricia Franklin, chairman of the Board at GBA, described as a wonderful experience, that offer was off the table this year.

“We were sort of noodling how we could provide the kids a performance opportunity, given Covid,” Franklin said, adding, “Where there’s a will, there’s a way.”

“The kids really look forward to these two performances. When one is taken away, it’s a big disappointment, especially if they have already started rehearsing,” she said. “They can almost taste it.”

“The challenge for a studio like ours is that typically we use facilities associated with schools,” Franklin explained. “And I don’t have a crystal ball, in trying to predict when schools would be comfortable allowing outside groups to use their facilities again, but it may be a long way away.”

With the challenges of keeping dancers safe during Covid, and lacking a performance space, the GBA instead transformed their own Grand Studio from a training and rehearsal space into something Franklin described as akin to a black box theater – only in white – that could accommodate both digital and live performances.

“One of our teachers came to me with an idea over the summer,” Franklin recalled. “She’d seen the Washington Ballet had done a fundraiser broadcasting from a converted studio. They had hung these beautiful white soft panels to cover the ballet bars and mirrors, and put in professional lighting.”

“I went to the board and made a persuasive case as to why I thought it would be a good idea to invest in this project. Not only because it’s an opportunity to film a professional Nutcracker, but also because I thought we wouldn’t have access to a theater for probably a year.”

Fortunately GBA didn’t have to look far for help with the design and execution of the project.

Franklin said one of GBA’s teachers, Adrienne Schulte, who came up with the idea to transform the studio, is married to John Froelich, the Resident Lighting Designer at the Metropolitan Opera.

“He generously donated his expertise and time to make this project a reality for us,” she said, adding that Froelich did everything from taking measurements of the studio, to drawing up the plans, to doing the physical installation – with no crew. He did all the lighting as well.

Safety protocols for the ballet dancers were another undertaking altogether.

Since July, students were required to wear masks.

“That’s part of our DNA now. Everyone is accustomed to it,” Franklin said. “We provided them masks so they were both uniform and aesthetically pleasing.”

For The Nutcracker, about a dozen upper school students, whose roles incorporate much more strenuous dancing, were given the option of testing shortly before the filming to be able to dance without a mask.

“The upper level dancers tested right before the filming and followed the procedures of being virtual for school for the whole week, and not being in contact with other people outside their household,” Franklin said, adding, “I was fortunate that we have a parent at the school who is an infectious disease expert. She advised me on coming up with policies from a safety point of view.”

The filming itself was another challenge because all the scenes had to be broken down so no more than 10 students danced at a time. Quite a challenge considering there are about 55 dancers in the production.

“You take some classic scenes, like the battle scene where the mice fight the soldiers,” Franklin said. “We called the soldiers first and filmed them alone. It was challenging for the kids because they’d never rehearsed that way. They were used to seeing the mice on the other side. Everything had to be broken down.”

“The kids have been amazing,” Franklin said. “Our youngest ones are age 6, and up to 17. They were focused and rose to the occasion.”

While editing is nearing completion, GBA looks forward to premiering The Nutcracker the weekend of Dec 12-13.

The Virtual Nutcracker will go live on Saturday, December 12 at 10:00 am and will remain online for viewing until Sunday, December 13 at 11:59 pm.

Register to watch free here. We will email the link to the virtual viewing no later than one hour prior to the premiere. If you have any questions you may contact us at info@greenwichballetacademy.org 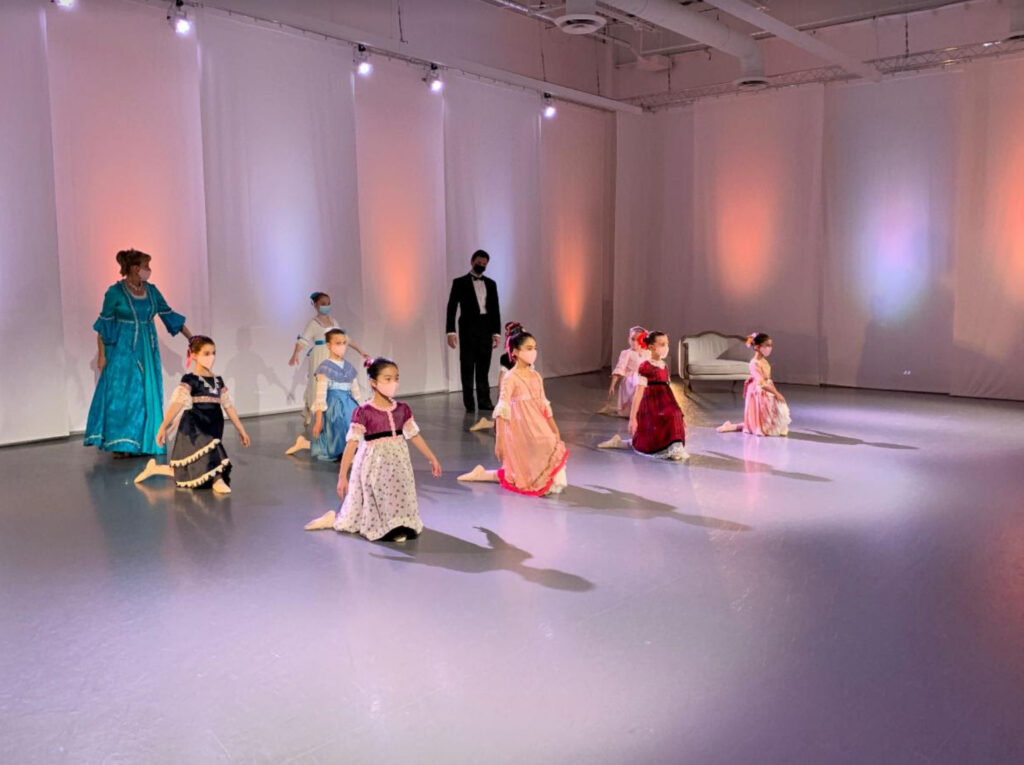 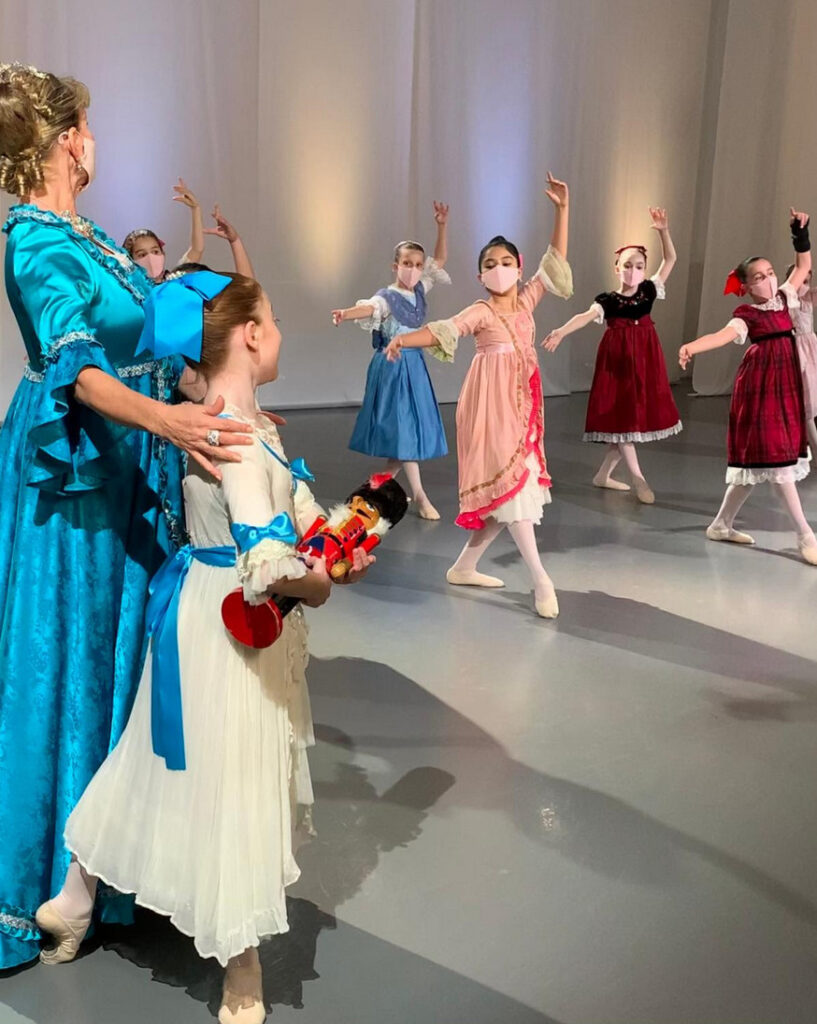 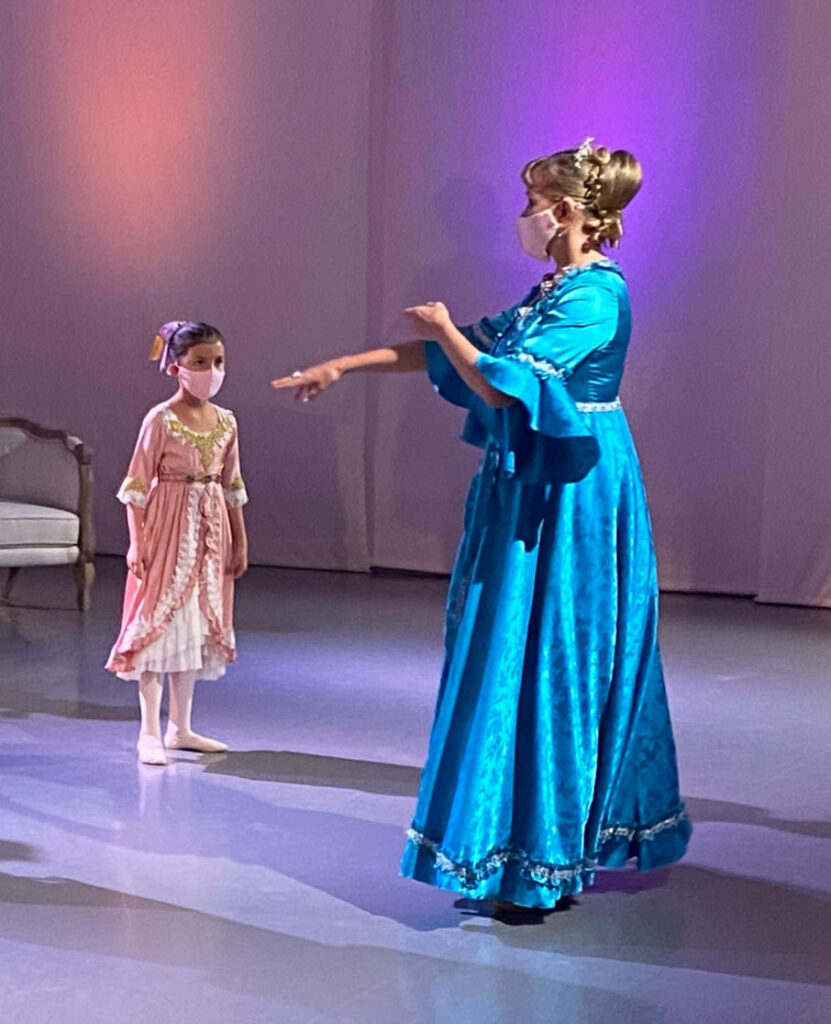 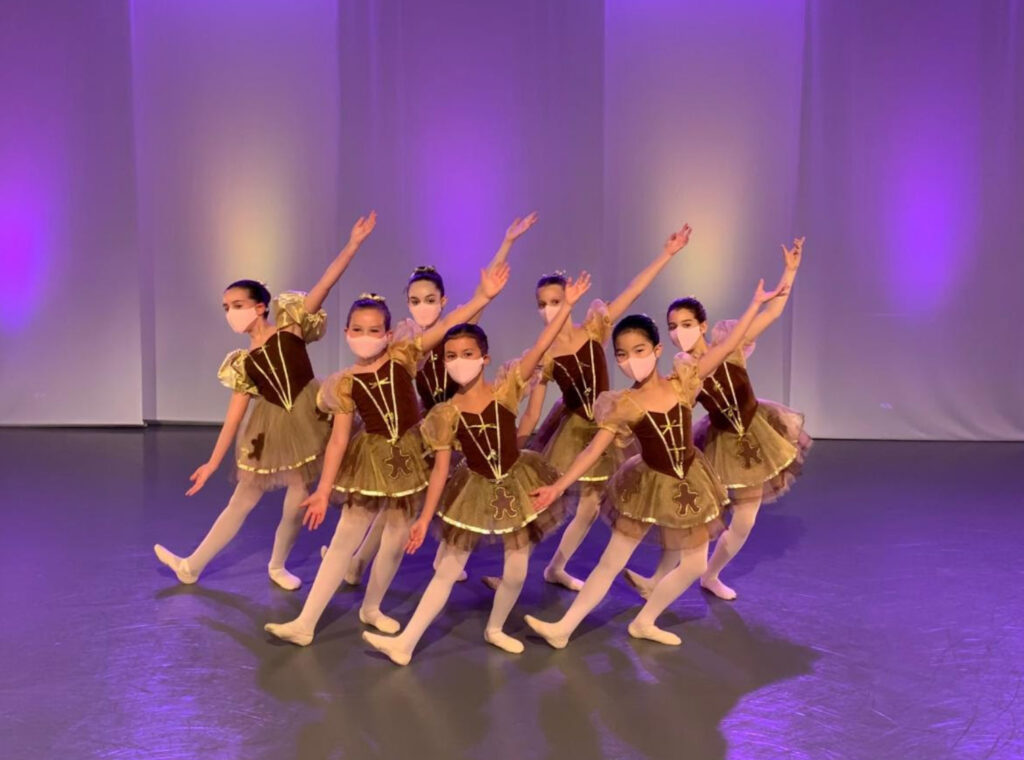 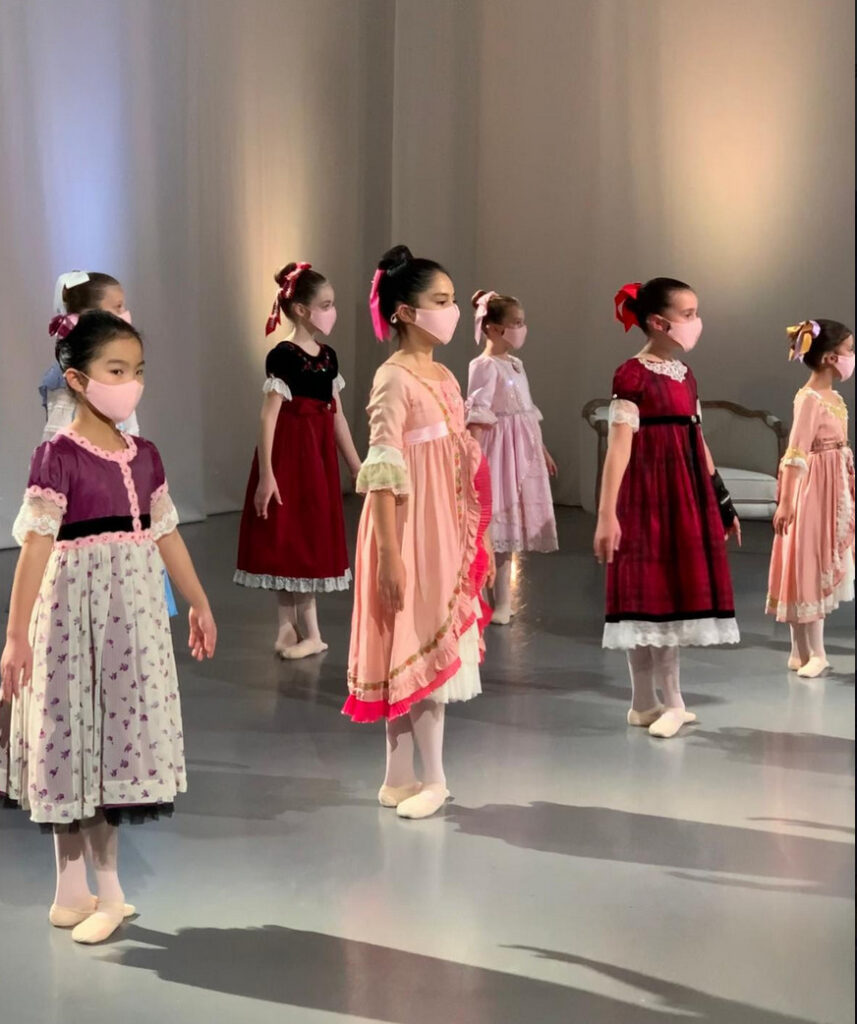 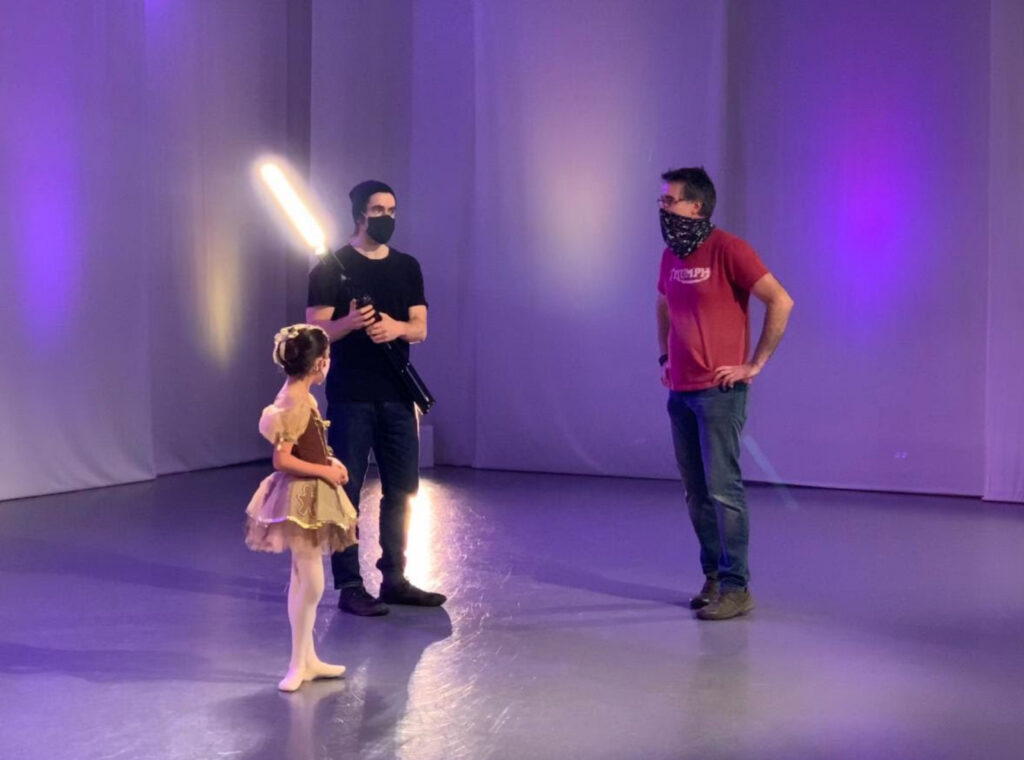 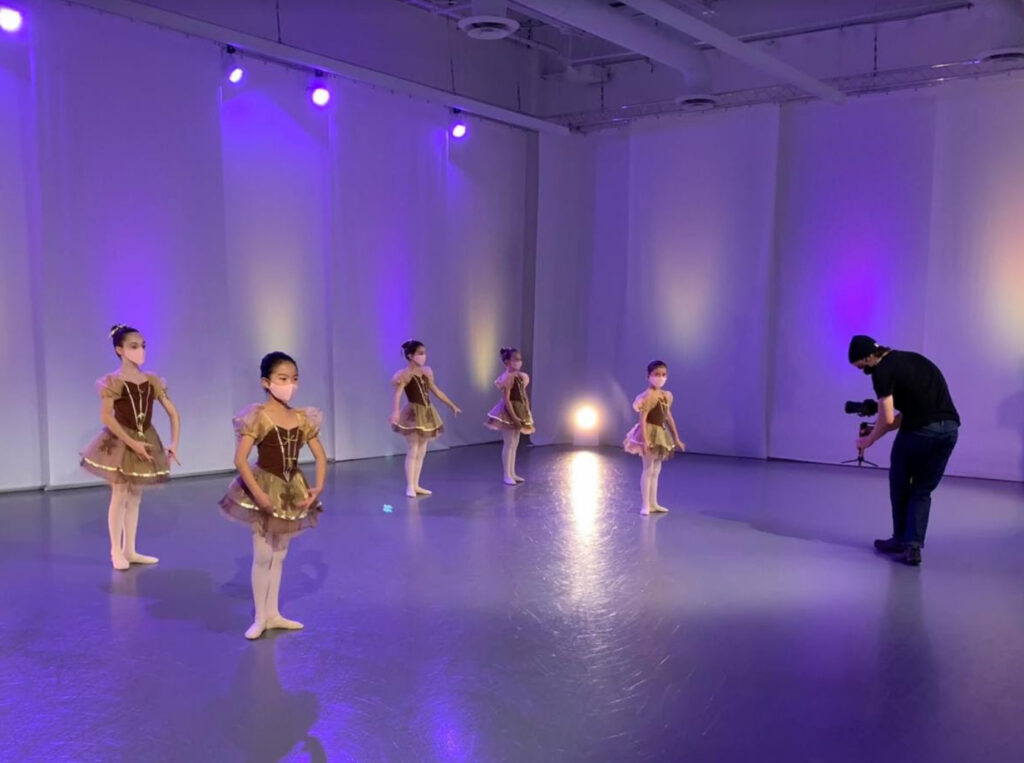 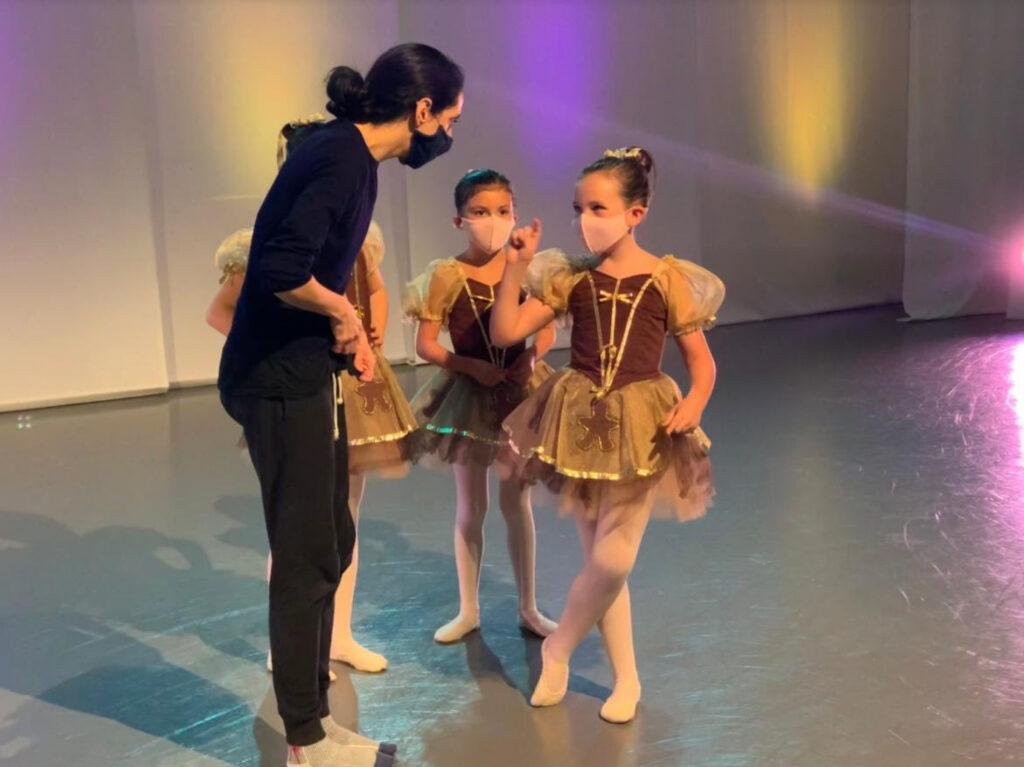 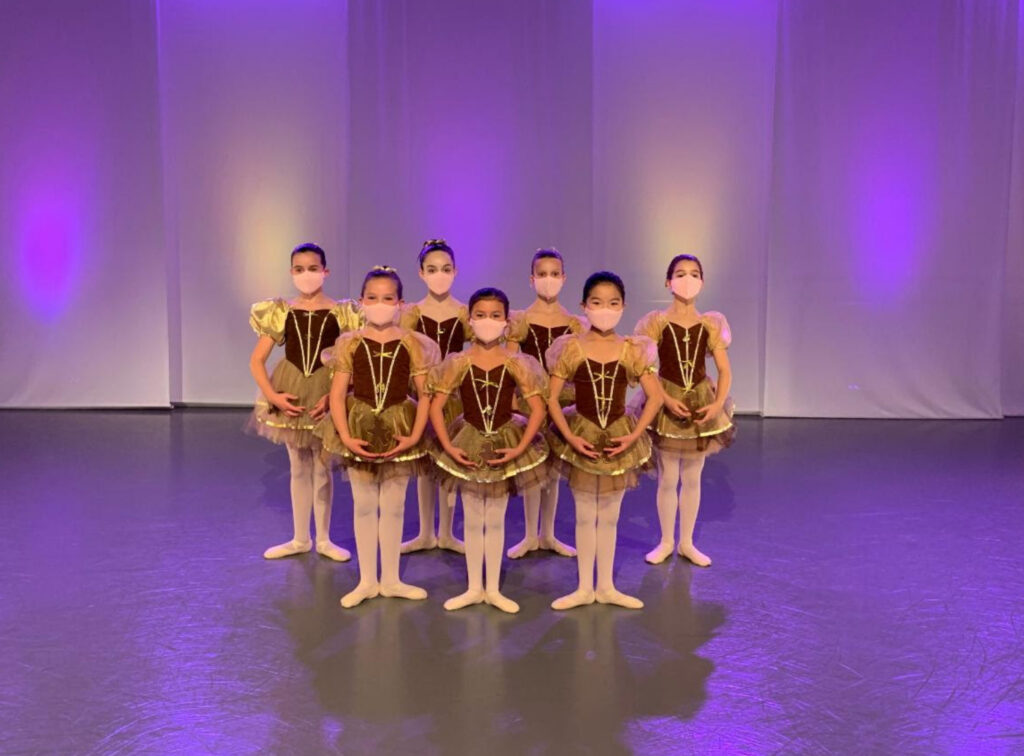 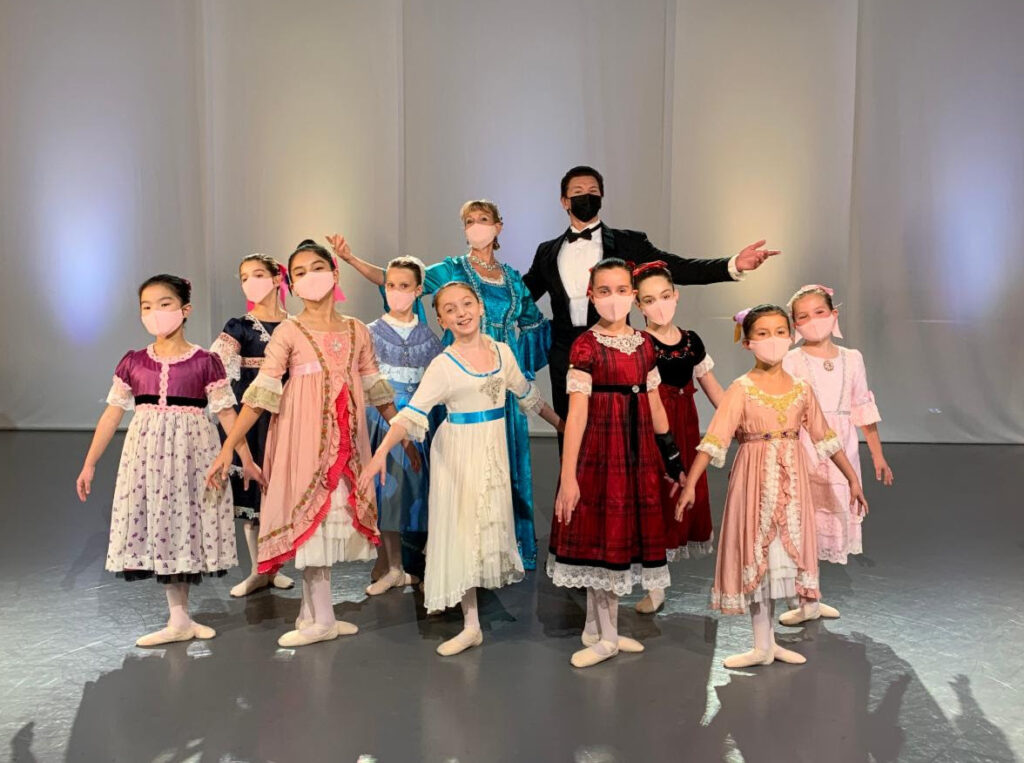 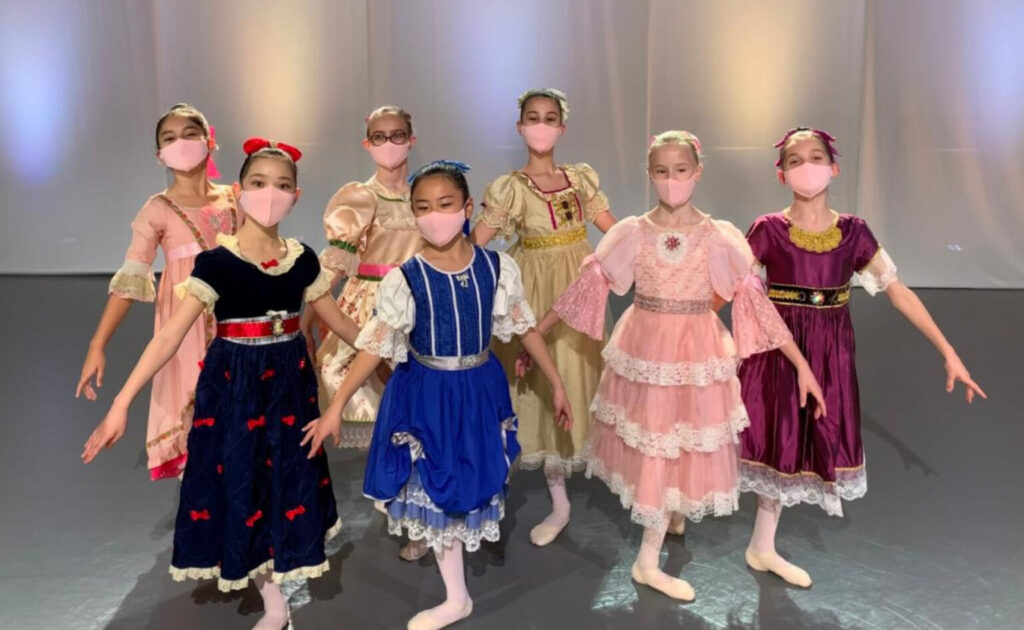