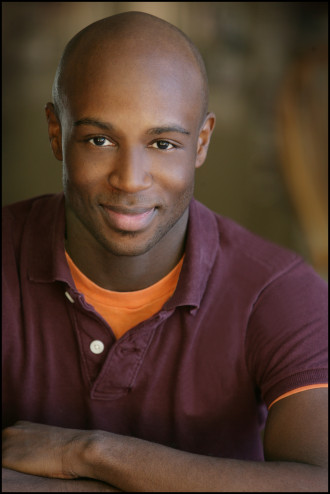 Ronald Duncan teaches all of GBA’s modern classes. He is originally from Miami, Florida where his passion for the arts was realized at a very early age. He has since sought a career in theatre, dance, television & film. Ronald studied at the nationally acclaimed New World School of the Arts high school, and went on to study acting at DePaul University in Chicago.
​
Since his time in Chicago, he has been fortunate enough to take part in such projects as; NBC’s SMASH, Mamma Mia, Dreamsgirl’s National Tour and more.​
​
He continues to look for exciting challenges artistically and has even created the book, lyrics and music to a new musical currently in development in New York City.

Mr.Duncan has always followed the belief that the training and work he is truly passionate about should be pursued with nothing less than one hundred percent.

GBA is a great school for the serious student who has dreams of pursuing a career in ballet. The teachers are wonderful, the classes are small and the students receive a lot of individual attention. In the few years that we have been part of the GBA family, I have seen a dramatic improvement in my daughter’s technique. The students learn from faculty trained in the Vaganova style, all of whom have had illustrious careers as dancers. There are also very talented guest teachers who visit the schoo… END_OF_DOCUMENT_TOKEN_TO_BE_REPLACED