Chris Hale began his career as director, choreographer, and teacher at The Hudson Valley Conservatory under the direction of Samuel E.Wright (“Mufasa” original broadway cast of Disney’s “The Lion King”) and his wife Amanda. He adapted and directed a production of William Shakespeare’s A Mid-Summer Night’s Dream, and choreographed Retribution an original contemporary ballet for Images dance company.

Professional credits include KTU’s Miracle on 34th Street where he performed with such recording artists as Mary J. Blige, Deborah Cox, Tamia, Gloria Gaynor, and Michael Jackson. He appeared as an ensemble dancer in Houston Grande Opera’s production of Carmen with director/choreographer Michele Assaf. In 2002 he got the pleasure of performing with international singing sensation Anastasia at the FIFA World Cup Final Draw in Busan, Korea.

Television credits include Disney concert series with Jason Raize and Jessica Simpson, as well as appearing on Saturday Night Live with such hosts as Al Gore and Selma Hayek. Most recently Chris had the pleasure of being in the final season of HBO’s “Sex and the City” playing opposite Kim Catrall.

Teaching opportunities have allowed Chris to travel around the country to Canada and parts of Southern Italy, working the world’s best aspiring professionals. He continues to teach and choreograph for many private studios and companies here and abroad. His work has also received top awards at various esteemed competitions throughout the United States.

In the summer of 2004 he debuted a collection of never before seen works entitled “CollidE (with me)” at Brooklyn’s Williamsburg Art Nexus “WAX” in three evenings of sold out performances. Since then his work has appeared throughout New York in choreographer’s showcases such as “The Turning Point” at NYC’s Puffin Room, and “Envision This” by Enfocus Dance. As a choreographer he will continue to create work that pushes the boundaries of contemporary jazz dance and hopefully bring it to the mainstream in a way that is accessible to everyone.

GBA is a great school for the serious student who has dreams of pursuing a career in ballet. The teachers are wonderful, the classes are small and the students receive a lot of individual attention. In the few years that we have been part of the GBA family, I have seen a dramatic improvement in my daughter’s technique. The students learn from faculty trained in the Vaganova style, all of whom have had illustrious careers as dancers. There are also very talented guest teachers who visit the schoo… END_OF_DOCUMENT_TOKEN_TO_BE_REPLACED 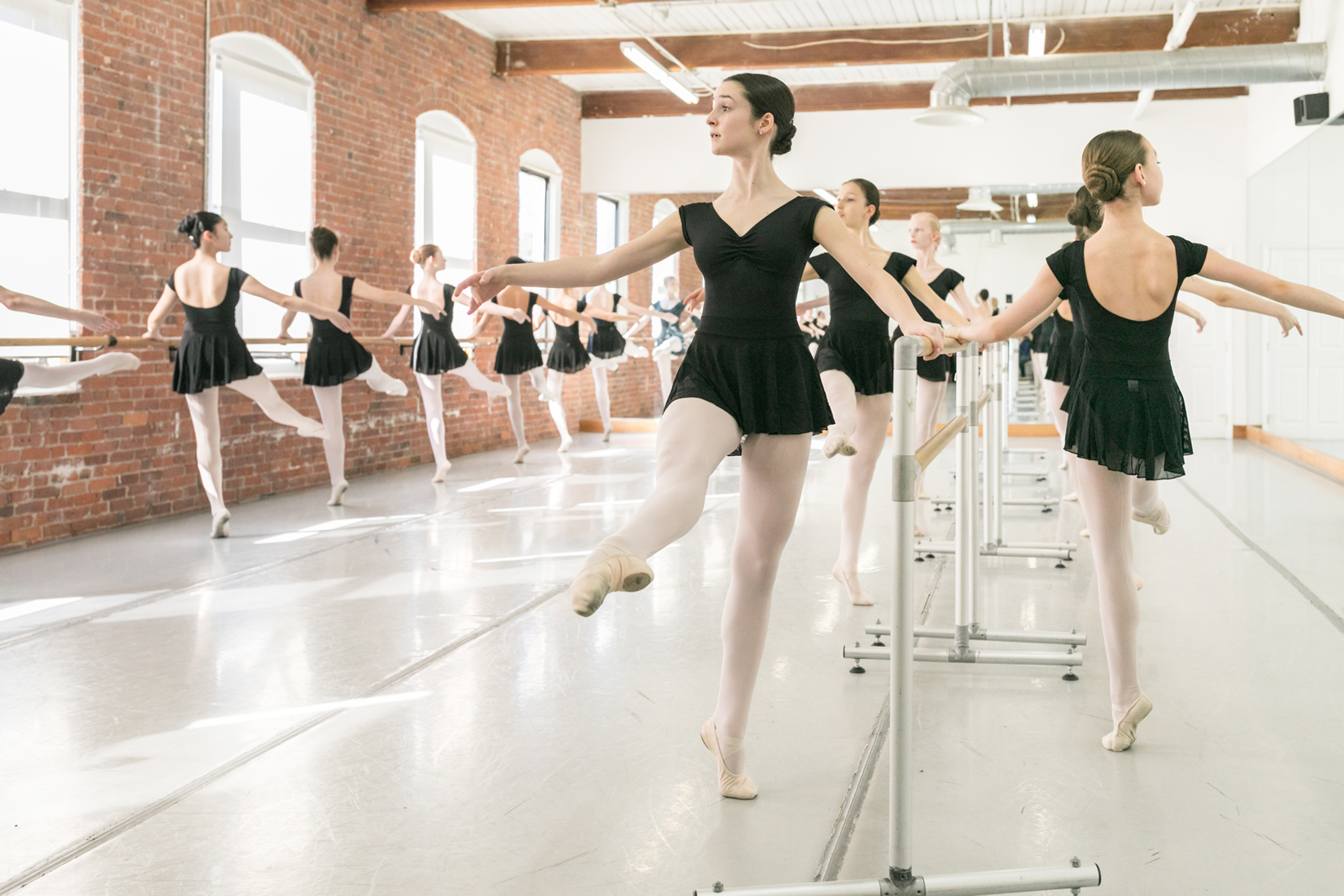